This June was probably one of the best months of my life. I started a new job, took my dream vacation to Athens, Italy, and Paris, read eight books, celebrated Jonathan’s birthday, and ate gelato almost every day. This may have been a record high. I am linking up with Leigh Kramer to share some of what I’ve been into this month. 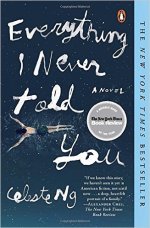 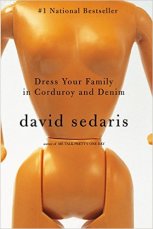 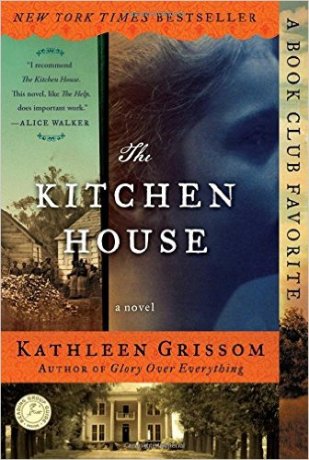 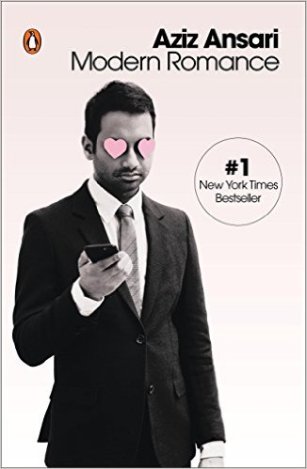 Everything I Never Told You by Celeste Ng. The first sentence of this book reads, “Lydia is dead. But they don’t know this yet.” The book goes on to tell the story of a interracial family (Chinese father, American mother) in 1970’s Ohio, and the way the parents’ dreams play out in the lives of their children. It’s not a mystery, and in many ways it’s not even about Lydia’s death, but it was a fascinating look at family dynamics, the things that motivate us, and how our actions can have unintended consequences.

The Rules of Civility by Amor Towles. A Gatsby-esque novel about one year in the life of Wall Street secretary and social-climber Katey Kontent in late 1930’s – early 1940’s New York. On the last night of 1937 Katey and her roommate Eve happen to meet the dazzling Tinker Grey, an encounter that changes both of their lives in ways they could never have predicted.

The Kitchen House by Kathleen Grissom. I read this one with my book-club this month. When 7-year old Lavinia is orphaned during her Irish family’s journey to America, she is taken on as an indentured servant by the captain of the ship and taken to live on his tobacco plantation where she works with the slaves in the kitchen house. Although she is white, the slaves adopt her as their own and raise her, but as she grows older, she is drawn into the world of the big house where she walks a precarious line between her race, the slaves who have become her family, and her position in society. This book had an intriguing premise – a little different from your run-of-the-mill antebellum fiction, but it was undeniably heartbreaking.

Crazy Rich Asians by Kevin Kwan. Shout out to my friend Kim for recommending this one – this book is a pure fun summer read. When Nick Young, heir to one of the largest fortunes in Asia, brings his ABC (American-Born Chinese) girlfriend home to Singapore for a wedding, all hell breaks loose. Poor Rachel, who knew nothing about Nick’s family or financial situation, must navigate the gossip and games of the Chinese elite in Singapore society.

The Good Girl by Mary Kubica. This was a very fast read with a major twist at the ending that I still can’t decide my feelings on. When 25-year-old Mia Dennett goes missing, her mother assumes the worst, but a few months later she returns with no memory of where she’s been and insisting that her name is Chloe. The story is told from three alternating perspectives – Mrs. Dennett, the detective investigating the case, and the captor himself –and jumps back and forth in time to the time Mia is missing and the time after she’s returned home.

Dress Your Family in Corduroy and Denim by David Sedaris. Listened to this on audio. If you think David Sedaris is funny, you will like this. It’s very true to his other slightly strange humorous essays, mostly about his family.

Dreams of Gods and Monsters by Laini Taylor. No words. This is the final book in Taylor’s Daughter of Smoke and Bone trilogy and there is nothing I can say to express how amazing this whole trilogy is. It is considered YA fantasy, though I don’t find anything particularly YA about it except that the characters are young. Sort of. It is creative and intense and haunting and beautifully written and I can’t recommend the series highly enough.

Modern Romance by Aziz Ansari. Even though I’m happily married and have been out of the dating game for 10 years, I found this book very interesting. Although Ansari is a comedian, this book is a well-researched sociology project about how modern technology has changed the way people navigate the world of dating, romance, and marriage.

Currently reading: Who Do You Love? by Jennifer Weiner, All of Us and Everything by Bridget Asher, and Furiously Happy by Jenny Lawson.

For more of what I’m reading or what’s on my To Read least, follow me on Goodreads.

I caught up on Pretty Little Liars, my guilty pleasure show, and FINALLY got to find out who “A” is. I also watched a few episodes of season 10 of Bones, a show I go back and forth on watching. Jonathan and I watched the new season of The Unbreakable Kimmy Schmidt together and enjoyed it.

We didn’t watch that many movies because we were traveling, but I did watch Room on the airplane (upsetting, but interesting) and we went to see the new Now You See Me movie this week (didn’t like it as much as the first one). I’m hoping to see Finding Dory soon.

I started my new job on June 1st, but don’t have much to say about it at this point since I only worked for about a week before we left for Europe.

The bulk of June was spent on our amazing trip. We spent two days in Athens, 3.5 days in Rome, 5 days in Florence, 1 day in Venice, 1 day in Cinque Terre, and 3 days in Paris. It was spectacular. We celebrated our 6th wedding anniversary in Rome – we actually spent that day at the Vatican and were able to see the Sistine Chapel. As far as ways to spend your anniversary, this may be the best one we’ll ever have. 🙂

We were beyond grateful to have this experience. It is something I’ve dreamed of since I was a young girl and it was surreal to see with my own eyes some of these places. We were able to go for 18 days including all the travel and we loved every minute. I want to do some individual posts to share my travel tips for those who are interested, but here are some photos of the highlights. 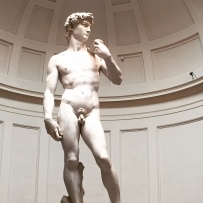 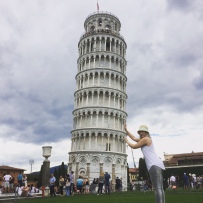 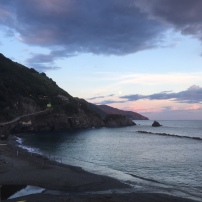 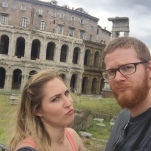 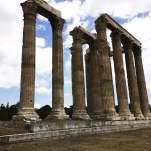 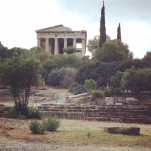 We also celebrated Jonathan’s birthday at home on the 30th. We had dinner with friends from his grad school program and I made banofie pie (banana toffee), something he discovered he loves years ago while doing study abroad in England.

Now that we are back and getting into our routine again, I am hoping that July moves a little more slowly. I’ve got a lot to figure out and get organized before school starts again and it feels like every time I blink another week has passed.

Hope your summer is off to a great start!