I am linking up with Leigh Kramer for her What I’m Into series (a few days late). Since the new school semester started at the beginning of March I have been much busier than I was in January and February which means I’ve done a lot less reading/watching/listening, etc. than I would like. So, I’m including a few from February as well to round out the list. I am very excited to have a guest post for Briana Meade coming out very soon, so stay tuned for that!

What I’ve Been Reading: 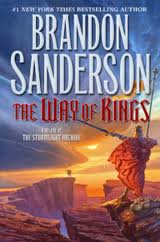 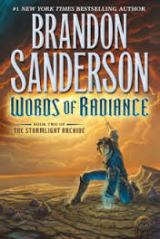 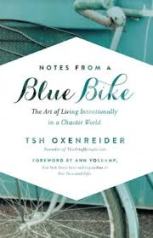 What I’ve Been Watching:

The Grand Budapest Hotel – What to say…it’s a Wes Anderson movie. While I LOVED Moonrise Kingdom, this movie was harder to categorize as something I “enjoyed.” Some parts of it were deeply sad, but were mixed in with Anderson’s characteristic quirky humor so that it was also amusing. But it was hard to say, “Oh I loved it!” when there were some very sad or upsetting elements. I do always love the look of Wes Anderson movies. Each shot is like a painting and I find them very visually interesting.

Since finishing both Sherlock and Downton Abbey, I’ve been keeping up with my regular shows including Nashville, Parenthood, Bones (out of loyalty, even though every episode is essentially the same), and The series finale for How I Met Your Mother took me through an emotional wringer I may never recover from.

Jonathan and I have also started watching the IT Crowd and are trying to catch up on Scandal which we just started watching a few months ago. (Are we the only people who don’t find Olivia Pope to be all that sympathetic of a character, btw? I just spend most of the show feeling really bad for David Rosen). We also watch Parks and Recreation, New Girl, and Modern Family as they air.

What I’ve Been Eating:

I made a zucchini lasagna for the first time a few weeks ago and I am absolutely raving about it. It’s hands-down the best thing I have cooked since moving to Korea. You use the zucchini instead of lasagna noodles so it’s much healthier for you (though it does still have all that cheese). I’ve actually made it twice since I found the recipe and talked about it at least once a day. I’m that proud of it. 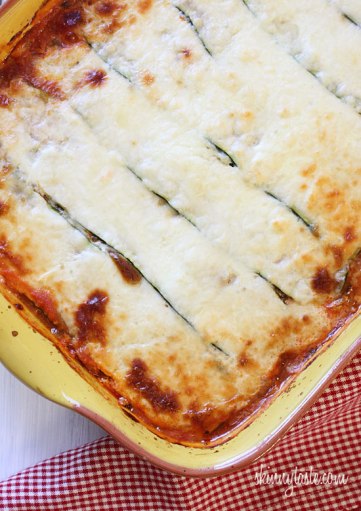 Also, I am maybe obsessed with pinot noir. I can’t seem to stop myself from buying it every time we go to Costco or Homeplus (the only 2 stores in our city that sell wine). It’s like I’m stocking up for the apocalypse. This wouldn’t be such a terrible thing, except that Jonathan doesn’t really drink wine. So it falls to me to finish all those bottles. I bravely soldier on…

It’s finally spring in Korea which means cherry blossoms everywhere! We are headed to the Jinhae Cherry Blossom festival this weekend and running a 10K in our city which we will hopefully write all about soon (with many pictures!) on our Two Sore Thumbs blog.

What about you? Anything you are into that I am really missing out on?